There have been a couple of recent releases on Cold Spring, with three live Psychic TV albums and the debut from Mesektet. The Psychic TV albums include shows from the Haçienda, the Marquee Club in London and at the Hammersmith Palais (with the release taking its name from that of the event, The Fabulous Feast ov Flowering Light). The cover art for The Fabulous Feast ov Flowering Light incorporates Val Denham’s original t shirt design for the event. Both the Marquee and the  Fabulous Feast ov Flowering Light releases include 8 page booklets with sometimes never seen archival photos of the performances Towards a Bleak Sun is the debut from Dutch dark ambient act Mesektet, whose themes are the architecture and mythology of Ancient Egypt, making an easy task in designing something for the album artwork. 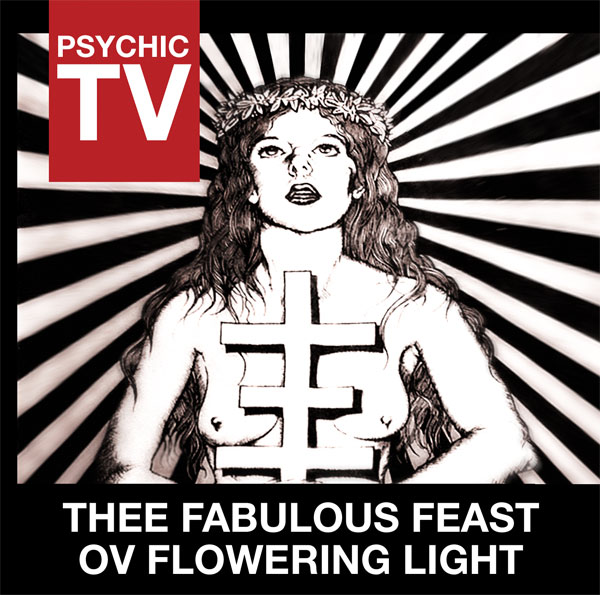 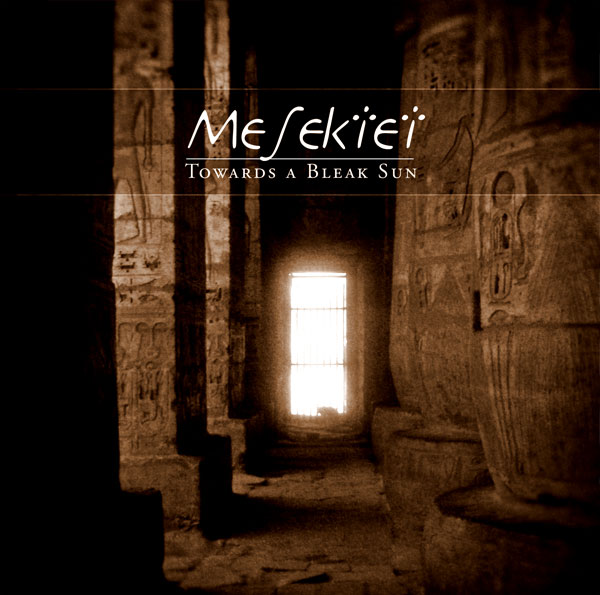