There have been a couple of recent releases on Cold Spring. For a vinyl and slipcase-CD reissue of Blood and Sand from The Grey Wolves, we took the original artwork from 2002 and remixed it, adding a strong typographic focus using Karbon Slab Stencil; a face that has a suggestion of military stencil but still with a modern typographic polish. A Handful of Elements, Z’EV’s follow-up to his previous Cold Spring album Sum Things, incorporates photographs shot at Cape Palliser near Ngawi, featuring rocks, sky and sea to express the idea of the elements found in the track titles. Also recently released is Lost Corridors, the debut album from Tunnels of Ah, which uses letterboxed images of various underground locations, offset on the cover with a Bold iteration of the non-stencil version of Karbon. 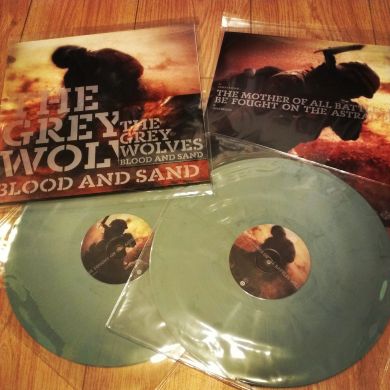 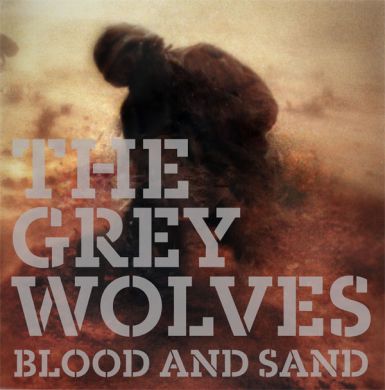 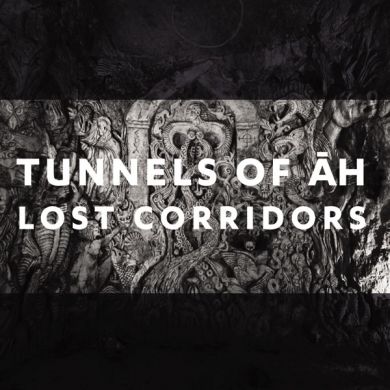 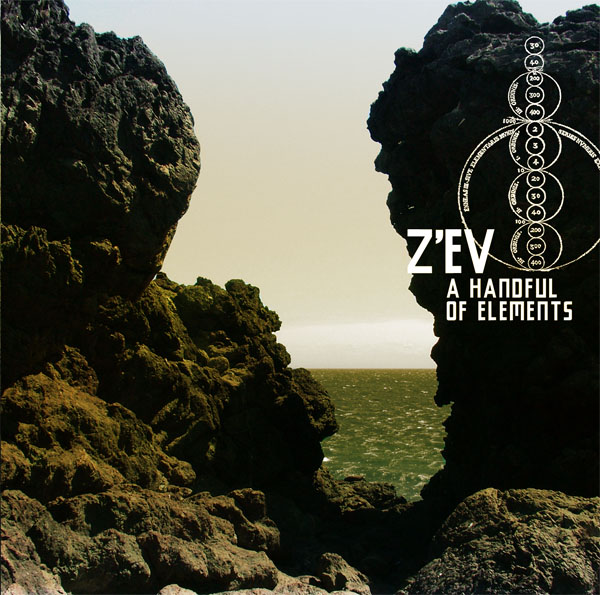 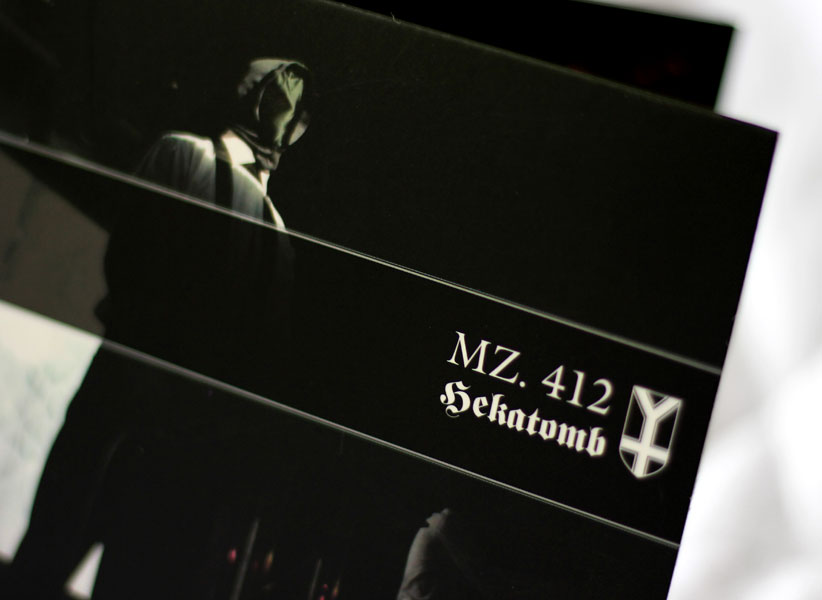