Some of our recent work has included Recoiled, a collection of remixes of Nine Inch Nails tracks by Coil on Cold Spring. Remixed from original multi-tracks and DATs  sent by Trent Reznor to Peter Christophersen and Danny Hyde, part of which was appeared in the soundtrack for the film Se7en. Featuring the treated photographs of Marius Andrei Dima, Recoiled was issued in multiple formats: a CD digipack, black vinyl, limited brown/black splatter vinyl, and a forthcoming picture disc version. 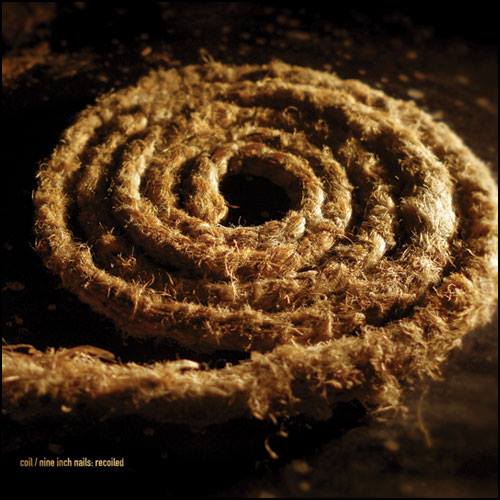 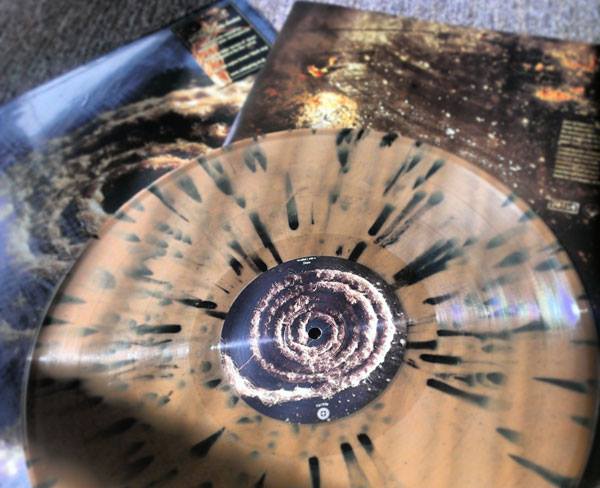